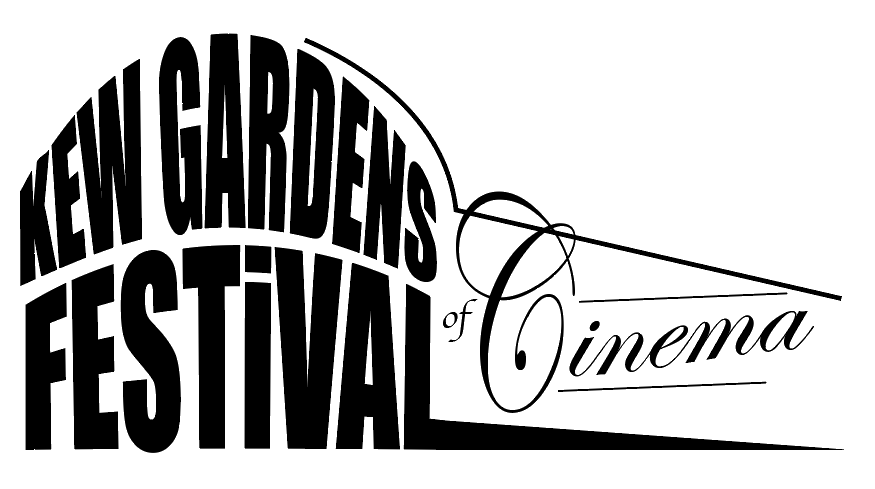 The festival is proud to welcome independent filmmaker Rodney Ferrer, best known for his critically acclaimed web series “City of Mercy,” Marlene Forte, film and TV actress who recently appeared on “Fear the Walking Dead” and Sam Adelman, known for his editing work on “Donnie Brasco,” “Practical Magic” and “Desperately Seeking Susan,” as our first three jury members.  Additional jurors will be announced as the festival approaches.

From Aug. 9-12, the Queens Museum in Flushing Meadows Corona Park will play host to specially selected programming, free to the public, featuring selected films from Kew Gardens Festival of Cinema. The Queens Museum will also be presenting an outdoor screening on August 10. Selected films will be announced in early July when the full film lineup for the festival is released. “We are excited to partner with the Queens Museum, the epicenter of Queens history, extending the filmmakers’ full experience of our beautiful borough,” said Kew Gardens Festival of Cinema Founder and Executive Director Jayson Simba.

Over at Kew Gardens Cinemas, Shake Shack will be handing out samples of their delicious Concretes and hosting a Movie Trivia Night at their Forest Hills location, during the run of the festival.

Videomaker.com, the #1 national consumer magazine for video enthusiasts, is offering everyone who submits a film to Kew Gardens Festival of Cinema a free 1-year subscription to its website, which includes an online publication and two filmmaking tutorials. Additionally, Videomaker.com will offer a full-service subscription to some of the festival award winners, which provides access to all content, including all of their filmmaking tutorials. To get in on this opportunity, be sure to submit your film by our final extended deadline of April 23. Submit your entry at http://www.kewgardensfestivalofcinema.com/#Submission.

The following sponsors will be offering amazing awards to some of the winning films at our closing night awards gala, being held at the world-famous Terrace on the Park:

Local businesses in both Kew Gardens and nearby Forest Hills are also coming on board as sponsors of the Festival. Ateaz, a certified organic coffee and tea boutique located at 116-29 Metropolitan Avenue in Kew Gardens, will be the Official Filmmaker Lounge during the festival from August 4-13. While remaining open to the public, Ateaz will offer discounts and provide a designated area for all festival participants and attendees. On June 11, you will find Kew Gardens Festival of Cinema at booth 256 during the Forest Hills Festival of the Arts Street Fair, where the first 1,000 visitors will have a chance to win custom T-shirts and other merchandise.

About Kew Gardens Festival of Cinema

Kew Gardens Festival of Cinema, a 501(c)(3) not-for-profit organization fiscally sponsored by Fractured Atlas, will take place August 4-13, 2017, at the historic Kew Gardens Cinema in Kew Gardens, Queens. The Festival was founded by local independent filmmakers with a passion to get movies made and to expand the reach of artists’ work. Recognizing the challenge of the visibility of independent film, the Festival’s aim is to establish a presence in and spread awareness of cinematic creativity throughout Kew Gardens and its vibrant and culturally diverse neighboring communities, including Forest Hills, Rego Park, Woodhaven, and Glendale.

As a competitive festival, the program will run for 10 days and consist of more than 100 remarkable short- and feature-length films from all genres, including often-overlooked categories such as documentary, horror, comedy, animation and experimental. Each film will be judged in its respective category by the festival’s specially selected jury of industry professionals. Along with filmmaker Q&A after each screening, the festival will also hold industry panels featuring some of the most well-known names in independent cinema, who will discuss their strategies, their challenges and how they broke into the film business. Winners for every category will each receive a personally engraved unique statuette at the Grand Awards Gala on the final night of the Festival that will take place on the rooftop penthouse of the world-famous Terrace on the Park.

For more information on Kew Gardens Festival of Cinema and to submit a film, visit: